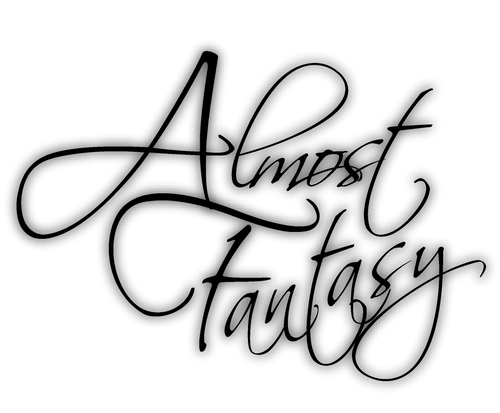 Pay for your wedding using bitcoin

And maybe you are like me... "me" is Ang, not Zac. Zac likes music and beer. He plays drums and likes active physical pursuits. Ang is the glued-to-my-desk techie of the family. So maybe - like me - you became enamored with the idea of decentralized currency, and perhaps you have a nice computer with a video card. I know I do. I need a nice video card to edit videos! And if - like me - you realized that your video card could pick up a dollar or two overnight while you slept, perhaps you learned to mine bitcoin. That's how I got my start. Fast forward to years later, and some of us have a pile of bitcoin but no real plans for how or when to spend it. I honestly don't have a plan for spending mine either. But now that the government added bitcoin to the IRS website as a legal method of payment, I see no reason NOT to accept payments via bitcoin. Especially when apps like Venmo and Coinomi made it as easy as scanning a QR code. That's probably a win for everyone, right? No pressure though. I do believe that bitcoin will appreciate faster than the stock market for quite some time, so if you choose to hold on to your asset, I'll back that choice too. And we can talk shop about hash rates and cooling methods. Or maybe the meme stocks we're invested in. Free popcorn at the AMC theaters, and Nintendo switches for the children's hospital, right? Little by little, maybe we can change the world. It sure is nice to think so.